When Does the Federal Solar Tax Credit Expire? 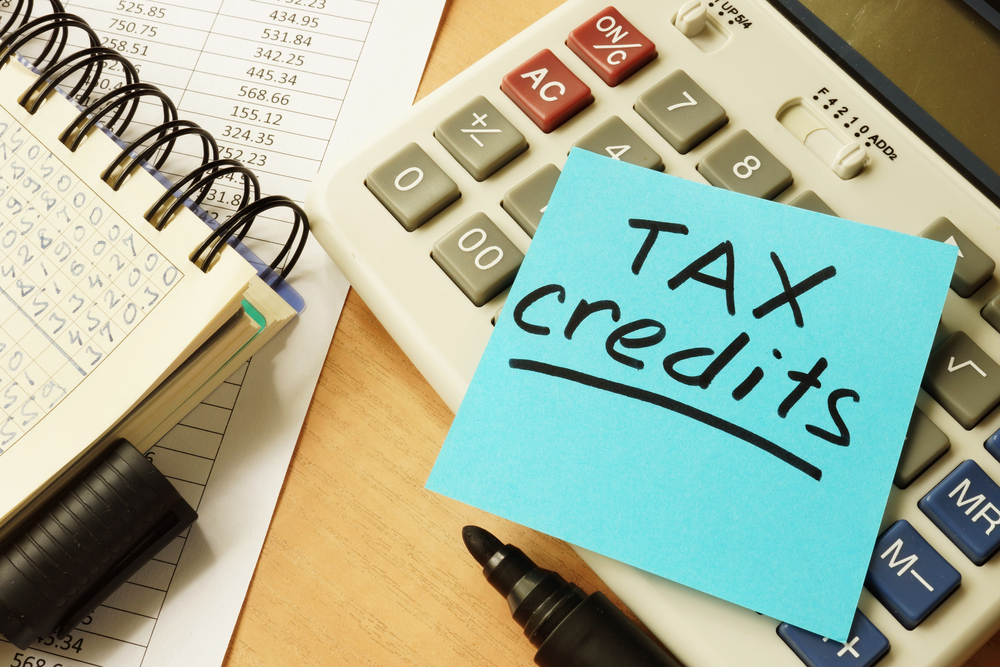 When Does the Federal Solar Tax Credit Expire?

The federal solar tax credit offers a major financial incentive for making the switch to photovoltaic power – homeowners who claim the credit when they file their yearly taxes save thousands.

However, the long-term future of the solar investment tax credit (ITC) is uncertain. To find out how the lucrative benefit currently stands and when it’s slated to expire, take a look at the following.

The federal solar tax credit was initially established in 2005 and at that time, the expiration was the end of 2007. But due to the popularity of the credit and its role in aiding our country’s transition to renewable energy, Congress extended the expiration several times – and the most recent extension came this past December.

Now, homeowners who adopt photovoltaic power before the end of 2022 are eligible for a 26 percent credit on their federal income taxes. Before, the solar ITC amount was not only less, but the incentive was supposed to disappear in less than two years.

To be clear, the credit is still set to drop in value. And it has an expiration – the end of 2024. For that reason, anyone interested in solar installation should plan on moving forward with the project soon.

For an idea of how changes in the federal solar ITC affect the amount of money you can save, consider an example.

Let’s say that your photovoltaic power project comes in at a net price of $25,000. With the ITC at 26 percent, your tax liability reduction would total $6,500.

If the credit drops to 22 percent – which, as of now, is supposed to be the case for projects begun in 2023 – the savings will also drop. Holding off on solar installation until then would cost you, as the ITC would only be worth $5,500.

The Biden administration has a strong interest in environmental issues, and moving towards a renewable energy economy seems to be an important goal. This suggests that the federal solar ITC could see another extension – but that’s far from guaranteed.

Before the tax credit drops or goes away entirely, homeowners and businesses will be rushing to get their photovoltaic power projects underway. As a result, professional solar contractors may get quite busy. To ensure that you’re eligible for the full 26 percent in savings, you’ll want to plan your installation soon. Between the credit and our affordable solar financing program, we make photovoltaic energy available for almost every homeowner.

Fill out the form to see if your home qualifies, and one of our energy experts will contact you shortly.
Get started with NATIONWIDE SOLAR today!

Items with an asterisk are required